Where Do Coffee Beans Come From? Guide to Coffee 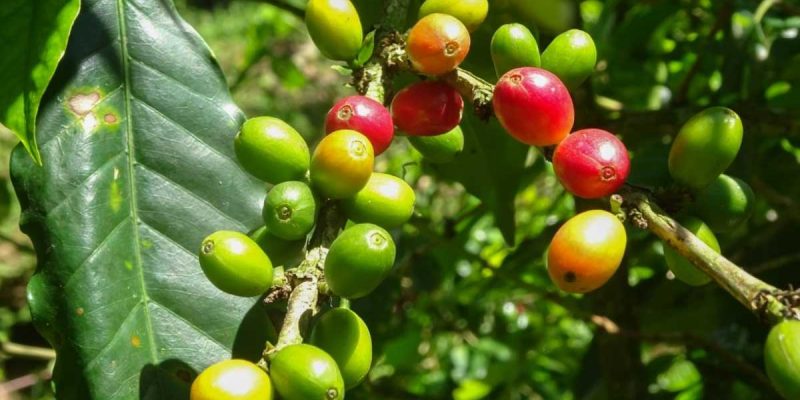 Coffee is one of the most favored beverages all over the world. It’s full of antioxidants and flavonoids. Both these elements make it a pleasant morning drink for our health, but most of us are not aware of the origin of coffee beans. Have you ever wondered, “where do coffee beans come from?”

In this quick guide, we’ll be diving into the history, types, and unique facts about coffee beans.

According to legend, the discovery of coffee beans goes back to 600 A.D. in Ethiopia, Africa, (known as the province of Kaffa), where a goat herder noticed that his goats became energetic after eating a bright-colored cherry on a bush.

The goat herder then ate the same fruit to see its effect, and surprisingly, he experienced a rush of energy within a few minutes. He later plucked some coffee berries and brought them to a monk. 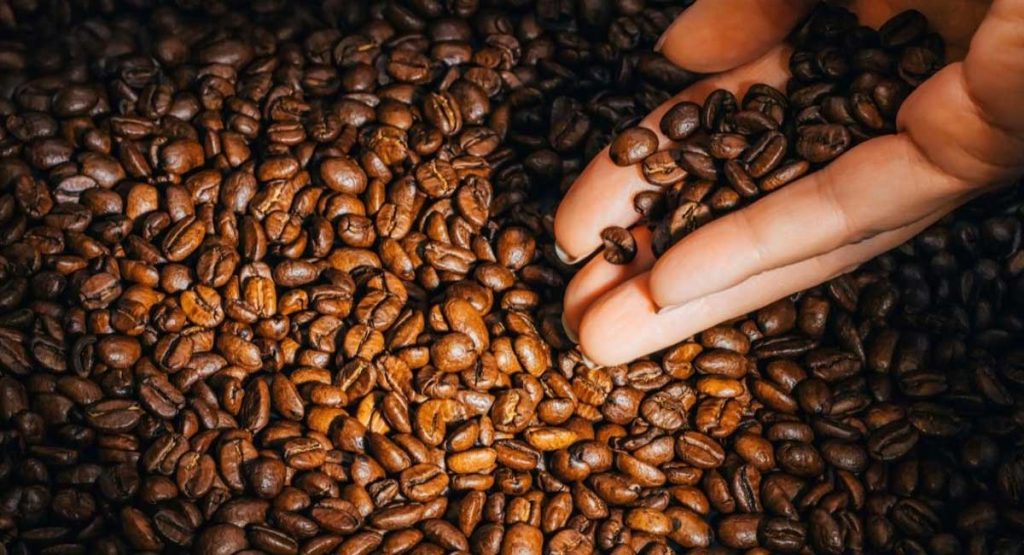 The monk went on to make a drink out of those coffee cherries. To his astonishment, he was able to concentrate more during his midnight prayer. That’s when the first cup of coffee was born! The discovery of that magical drink spreads like fire, and as they say, the rest is history.

It’s also documented that around the 15th century and 16th century, the Sufi of Yemen used the cherries to stay energetic. It’s highly probable that it was discovered in Ethiopia and later brought to Yemen, from where it began its journey across the world. However, it was only in the 17th century that it became popular in Europe.

Today, more than 70 countries in the world grow coffee, and most of these coffee production centers are in Africa, South/Central America, and Asia.

Coffee beans come from coffee plants. These bean plants are a type of bush or shrub that can grow around 30 feet tall. The bean is located in the center of the coffee cherry, which is the fruit of the coffee plant.

After the cherries are properly harvested, the beans are extracted from them and then put through a roasting process.

The essential factors to grow coffee trees are:

There are two major types of coffee species or plants, the Arabica and Robusta, and most varieties of coffee beans are variations of these two plants.

This is by far the most prolific coffee plant. It has about 100 varieties that are farmed and consumed all over the world. Arabica plants are grown all over the “coffee belt” (otherwise known as the Bean Belt, region lies between the latitudes of 25 degrees north and 30 degrees south). They grow in the tropical climates that exist along the equator.

These labor-intensive plants require 60 to 80 inches of rainfall per year, a dry period of up to 3 months, and a temperature range of 73F to 82F. These beans are longer and flatter. Arabica beans are one of the healthiest, as it’s low in caffeine content and delicate in flavor.

Though highly-priced, it’s a true delight for the palate. About 99% of roasteries are from the Arabica family.

Fun Fact: The first Arabica coffee bean plant was discovered in Ethiopia (the birthplace of coffee). From this very plant, the most expensive and high-end artisan coffees are processed, such as the Bourbon, an exclusive variety grown in South America, and Caturra in Guatemala and the Dominican Republic.

This coffee plant is known for its strong, earthy flavor, and is high in caffeine content. The beans’ size is small and has fewer sugar compounds. There are a couple of varieties under this Robusta family, namely the C.c Robusta and C.c Nganda. This variety is very popular in the Middle East, Africa, and European region.

The Robusta coffee plant is much more cultivable than the Arabica, making it a cheaper bean. The coffee produced is more creamy. This makes it simple to be used in commercial-grade products, such as instant or as a filler in a dark roast.

Main Producers: Although the bulk of Robusta beans are grown in Africa, Indonesia, India, and Uganda, Vietnam is the single largest producer of the heavily caffeine-infused Robusta beans.

Fun Fact: Vietnamese treat it as a specialty beverage. The use of the caffeine-intense Robusta beans is a rarity in the coffee world.

Here are some interesting coffee facts that you may be interested to know:

The above article has given you a fair answer to the query, “where do coffee beans come from?” both in the literal sense (comes from coffee plants) as well as the geographical aspect (the origin).

Nevertheless, production has reached far and wide. There are different methods to grow, harvest, and roast beans, and these methods assign the wide spectrum of taste we get from each production.

So, now when you order your cups or bags of beans, you’ll be more informed about its origin. Don’t forget to explore different varieties, as each origin has its unique taste. To know more about coffee and brewing products, visit greatcoffeebrewers.com!

Learn How to Roast Coffee Beans in a Pan

Learn Why Coffee is Good For You!

How to Roast Coffee Beans in a Pan: Complete Guide

How to Remove Coffee Stains From Clothes

Does Coffee Stunt Growth and What Are Safe Limits?

The Difference Between Light And Dark Roast Coffee Guide